What is EXCEL RAND FUNCTION

The Excel RAND Function is listed under Microsoft Excel's Maths Functions category. It returns a random number ranging from 0 to 1. In simple words, with RAND function, you can generate a random number between 0 to 1 (it updates its value every time you make a change in the worksheet).

How to use it

To learn how to use the RAND function in Excel, you need to understand its syntax and arguments:

To master the RAND function we need to try it out in an example and below is one which you can try out:

In the below example, I have used it to create a formula that generates a random number between 50 and 100. 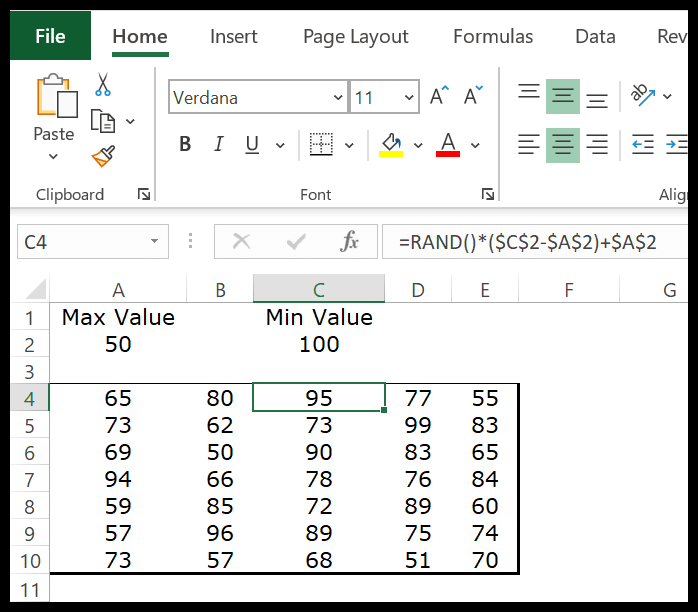 When you enter this formula in a cell it returns a number between 100 and 50 by multiplying the values returned by the RAND with the equation we have used.

To understand this formula we need to split it into three parts:

Check out this guide to understand What is MS Excel and all the basic things you need to know about it, and from here, you can get the quick Excel Tips and Tricks (PDF).

This tutorial is the part of our Excel Functions with Examples (Function Guide) and below are some of the related functions: 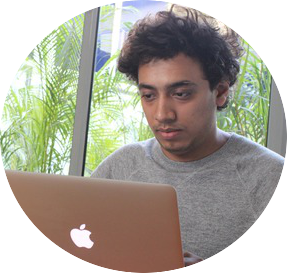